Mr. Harris is a 12-Time World Champion in the sport of Power Tumbling. He performed at the Obama Inaugural Ball, The Grammy’s and MTV Awards.

He also participated with featured stunts in “Enchanted” and was part of the Olympic Closing Ceremonies with Cirque Du Soleil. 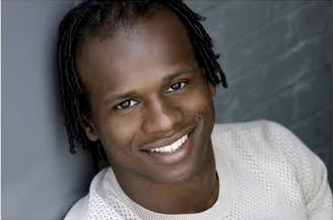 He is also the Founder of this company

using his passions and expertise to guide

and help other young men and women

SHINE in the sport of tumbling. 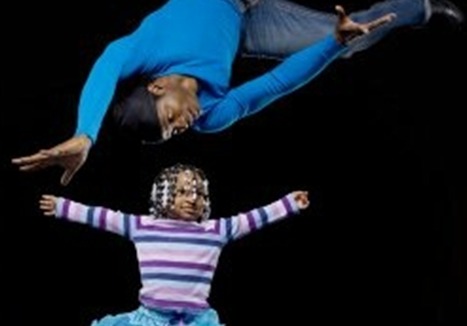 Growing up in Newark, New Jersey was not easy as Rayshine Harris faced societal barriers. After frequenting the Boys and Girls Club of Newark, and really enjoying it,

channel his thoughts and overcome many of the barriers that he faced. Mr. Green, founder and owner of Flip City, kept Rayshine and his team members off the

inspiration to others. Through Mr. Green’s vision and efforts, Rayshine had an opportunity to train and perfect his tumbling skills to what we now know as

12-time World Champion. Even though Mr. Harris is a 5-time national champion, world champion and a 12-time world cup champion, he has won many

more competitions if we include the platform titles, team trials, and team championships. Mr. Harris won 10 World Cups. These competitions were held in

– He was 1 of 6 tumblers in the USA invited to perform in the 1996 closing ceremonies for the Olympics that were held in Atlanta, Georgia

– He was also the only USA tumbler asked to perform in the Gymnastics GALA that was only by invitation.

– Mr. Harris participated in so many exhibitions that it is impossible to remember all, but here are a few:

– In 1994 Mr. Harris broke the world record for the most difficult tumbling pass and then continued breaking his own world record in 1995 and 1996.

– It was not until 10 years later that his record was broken. Mr. Harris left tumbling right at the beginning of his prime, and is now committed to

helping others achieve their lifelong goals through the sport of Power Tumbling.

– Made both the Elite Nationals USA power and platform team.

– Made both power and platform USA tumbling team.

– Performed in China for the creator of Circus Ole

– Worked with Acroback, as well as the New York Knicks

– Performed at the 2009 Presidential Inauguration for President Barack Obama 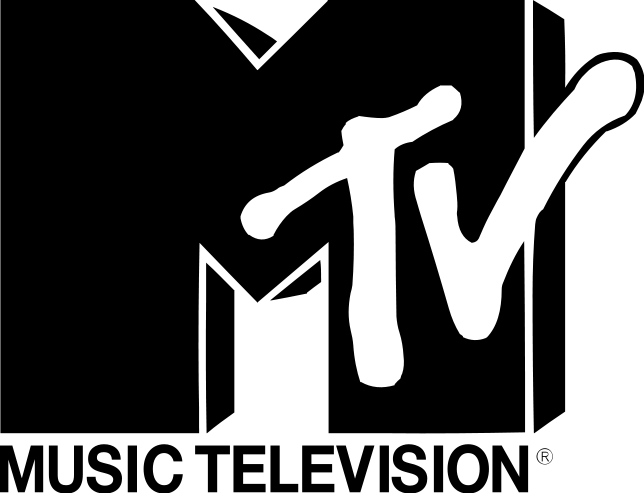